Super Managers are one of the most engaging aspects of Idle Miner Tycoon’s gameplay, scratching players’ collection and optimization itches. Players love our Super Managers, but they’ve historically been hard to get. Prior to launching Super Manager 2.0, only one in ten Daily Active Users had more than one. We wanted to change this, and make the feature both more enjoyable and more accessible.

The History of the Super Manager

When IMT launched in 2016 there were no Super Managers. Players hired managers for each mineshaft, for the elevator shaft, and for the warehouse. These managers automated their workers and provided small passive boosts. It was random whether players would get a Junior, Senior, or Executive manager, but players could move them between different mineshafts, optimizing their effects & placement. It was a good start, but we knew there was more we could do.

So, in 2018 we introduced our first six Super Managers: Goodman, Mark, Lee Vatori, Gordon, Blingsley, and Dr. Steiner. Like the original “non-super” managers, players put them to work in the mines, elevators, and warehouses, but each SM has a unique timed active boost, and a number of passive boosts that, used wisely, could dramatically increase player income. Also, players can move Super Managers to any mine, elevator, or warehouse in the game, letting players choose where they want to maximize their profits.

In the four years since, our stable has grown to 31 Super Managers, and their collection and use has become a key part of gameplay for late-and endgame players.

Our most-dedicated players are Super Manager experts and can easily double, triple and even 10x their mine production for short periods, allowing them to dig deeper & progress further into our later continents. We have a huge game. We want our players to experience it all.

Want to learn a bit about our original Super Manager system? Have a look at this blog post.

What we noticed however, was that only our most-engaged players were actively using Super Managers, and over half of our Daily Active Users didn’t own a single one. One of our best features wasn’t being used by a majority of our players! That was something we needed to change. 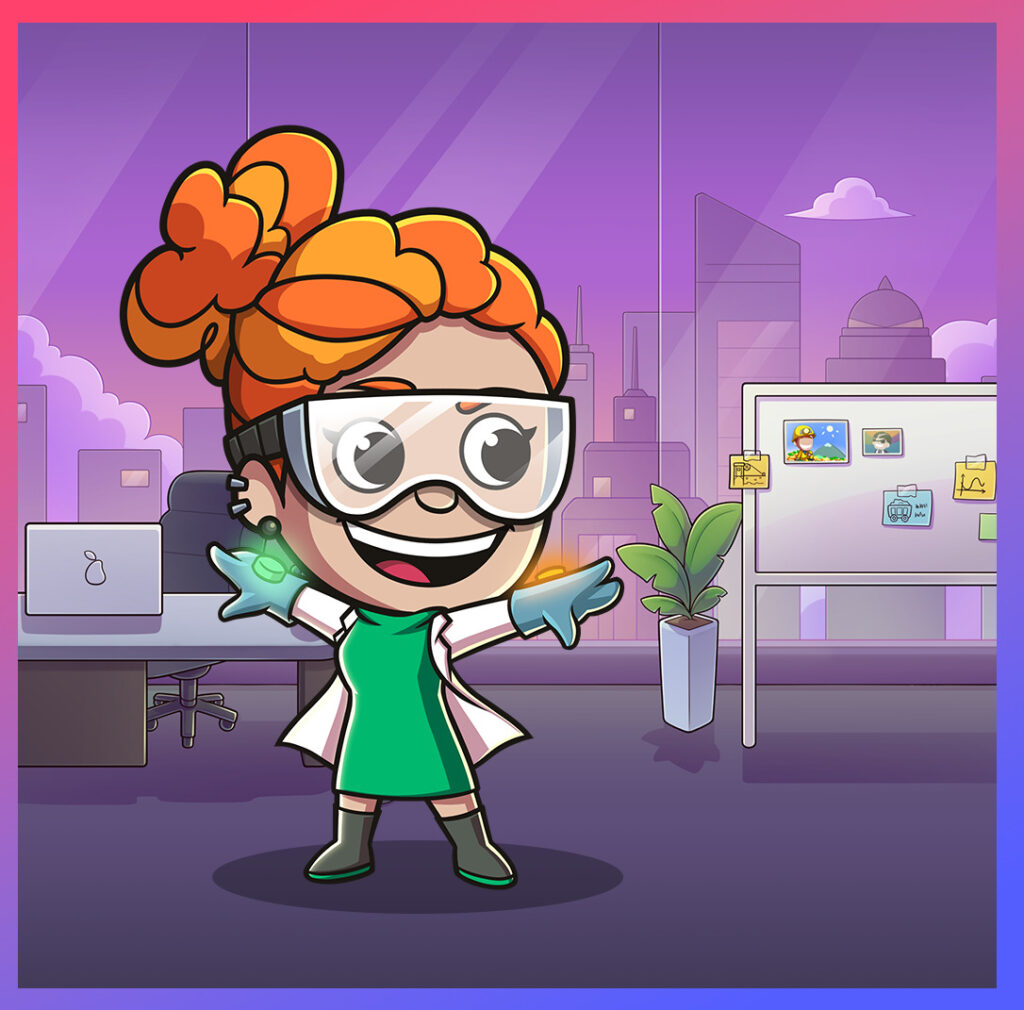 Also known as, “Super Managers for all!” One of our big goals for the refresh was to bring Super Managers to more players, sooner. One barrier for many of our more casual players was cost. Previously only a handful of Super Managers were available without an in-app purchase, meaning players either bought a Super Manager or didn’t. While they would see in-game messaging about them, if they weren’t interested in IAPs, they had no interaction with them.

We’ve addressed that by introducing Fragments and Fragment Briefcases. With Fragments, every Super Manager can now be won simply by playing the game, no IAPs necessary.

Players now receive Tokens as they play and participate in various game events. These Tokens are used to open Briefcases, inside which they find Fragments of Super Managers. Collect enough Fragments, and you’ve unlocked a Manager! By uncovering additional Fragments, players can then upgrade their Super Managers, boosting their abilities and increasing their mine outputs. What makes this more engaging for players is that they can watch their progress collecting Fragments. Collecting starts right away, whereas before any sense of progression was locked behind an IAP.

In short, Super Manager 2.0 gives our players more (free) opportunities for engagement, and introduces more strategic gameplay earlier in the game. Then, as they progress, now with more Super Managers than before, they get to go even deeper into the nuances of SM placement, and find the strategies they find most enjoyable.

Beyond working out the mechanics – balancing new features is a topic for a whole other blog post! – we gave our artists time to create new animations to make the Fragment & Briefcase system feel fresh, and help them watch their collections grow. It was just as important to make the new game mechanic visually appealing, as it was to make it mechanically balanced.

We also rolled out two new managers in this update, Zi Galvani and Octavia De Vere. Zi is our newest Mineshaft SM, and Octavia rules the Warehouse. Combining their active and passive abilities produces powerful boosts, and if a player added an Elevator SM to the same mine (Queen Aurora, for example) they’d clear an Event Mine in no time! 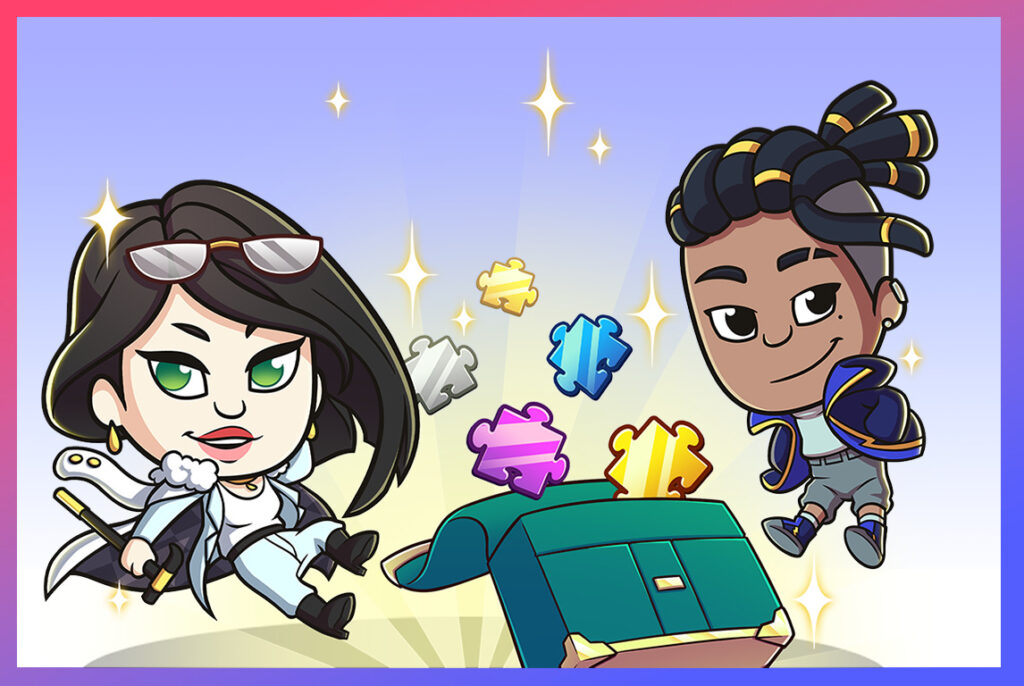 Want to learn a little more about Zi and learn their backstory? Have a look at the Idle Miner Tycoon blog.

“This is lit, I’m liking this”, “New SM system is mint”, and “Kolibri successfully triggered that completionism in me”.

Watching our players react to new content is always exciting and it’s been a blast to watch them share their new Super Managers with the community, asking other players for tips about how to use them, and sharing their own strategies.

Watching this boost in community activity, and reading all of the comments, reviews, tips & tricks tells us that SM 2.0 is going in the right direction.

No 3.0 just yet, as we’re still just getting started. There’s a lot more still to do with SM 2.0. We have new Super Managers on the horizon, as well as new gameplay events for which a strong Super Manager roster will be key. We’re constantly listening to player feedback – both vocal (like our Redditors, Discord members & Facebook fans), and through data – to see what they’re enjoying the most, and what’s giving them the most value.

Have a great idea for how we can improve our Super Manager system even more? Then maybe you’re a great fit for our Game Design team. Head over to our careers page to see our open roles and get in touch!